Monster Energy, the high-caffeine drink that is at the heart of a debate on the effects of ‘energy drinks’, has entered India.

It has priced the Monster Energy drink at Rs 95 for a can of about half a liter (475 mln), about three times as much as a regular softdrink in India. 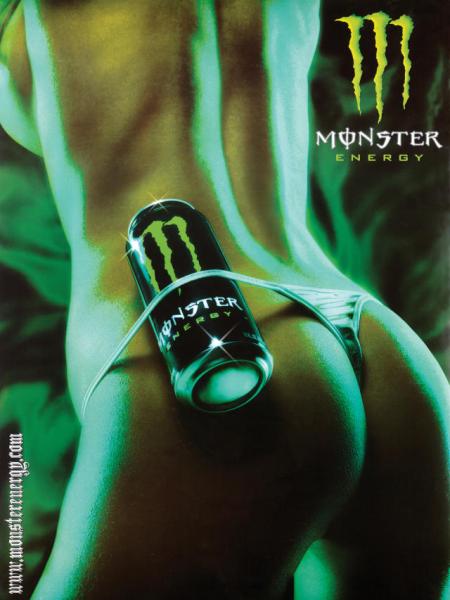 Monster will compete with Red Bull, which was largely unchallenged since it launched in India a few years ago.

“Emblazoned with the iconic green Monster claw, this drink is a wicked mega-hit that delivers twice the buzz of a regular energy drink, at a price that says – size does matter,” the company said.

D-Mart warms up to e-commerce as JioMart expands A D Mart outlet in Mumbai D-Mart, arguably India's most successful low-cost retailer, may be looking at a multi-city e-commerce…

Wipro to eliminate divisions, simplify structure Employees of Wipro at an Indian facility Outsourcing major Wipro Ltd said it will replace the current way in which…

As smartphones 'lose weight', Phablets go extinct The newly launched Tecno Camon 16 has a 6.9 in FHD display and Helio G90T Over the past three years,…

Mahindra to launch 37 new light-weight tractors with Mitsubishi The new models will be smaller than the usual farm-tractors Mahindra & Mahindra, one of India's largest automobile and tractor…

COVID not driving buyers to cheaper models: Bajaj Auto Bajaj Auto, one of India's biggest motorcycle manufacturers, said it is yet to see any down-trading or change of behavior…

M&M to increase Thar production as bookings cross 15k Thar 2020 Automaker Mahindra & Mahindra said it has crossed 15,000 bookings for the 2020 version of its Thar SUV…

Jio Fiber to reach 1 in 5 households in India - Ambani Ambani plans to take Jio Fiber to one in five Indians Mukesh Ambani, chairman of Reliance Industries and Reliance Jio,…

Govt delays 5G auction, internet speeds to remain low In a move that can potentially derail Reliance Jio's plans to launch 5G services in the second half of this…